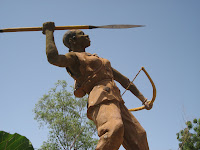 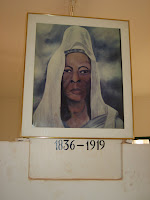 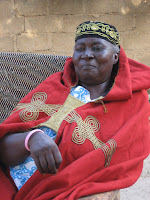 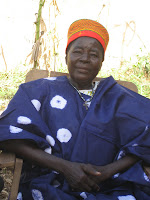 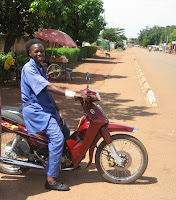 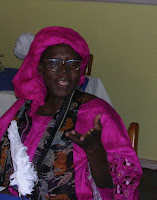 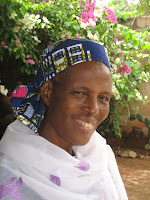 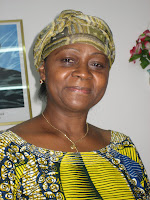 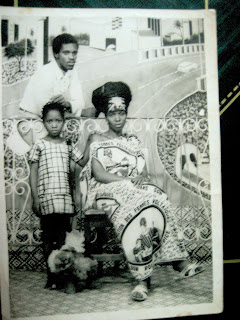 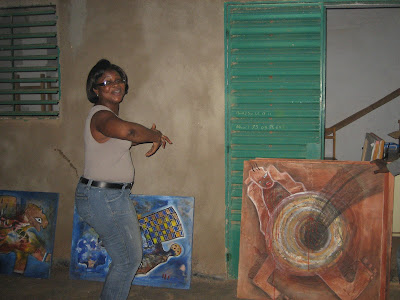 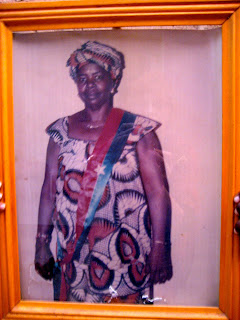 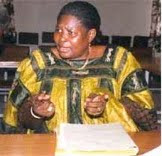 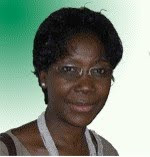 The SEGA Girls of Tanzania: Unbound Visual Arts of UNESCO/UNITWIN at the intersection of art and education

Connecting women in Tanzania and Massachusetts around the theme of female education and empowerment, the photo exhibit “Educating the SEGA Girls of Tanzania” brought a global feel to Women’s History Month in Brighton. In the exhibit, photographer Warren Zelman depicts the students of the SEGA Girls School, a secondary boarding school for vulnerable girls in Tanzania. The striking photographs will be on display at Athan’s Café Art Gallery from March 6 - July 6, 2014.

To celebrate the opening of this powerful exhibit, Nurturing Minds, Inc. (a cosponsor of the exhibit) brought in Nusura Gundi to share the story of the SEGA Girls School. As the first exchange student from the school, Nusura came from Philadelphia to Boston to speak about her experience. The installation and opening reception were cosponsored by Nurturing Minds and Unbound Visual Arts, Inc. (UVA), a UNESCO/UNITWIN affiliate.


For more information about the exhibit and the SEGA Girls School, as well as pictures from the opening reception and photographs in the series, please see Unbound Visual Arts’ website.